Where to Watch FREE 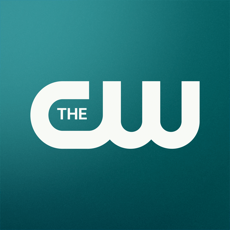 The CW Network was formed as a joint venture between Warner Bros. Entertainment and CBS Corporation.