A free streaming service with over 190 channels that include music, news, sports, and entertainment. 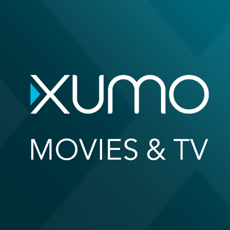 Where can I watch?

Almost all streaming devices now have the app. Watch on AppleTV, Roku, Chromecast and FireTV. Smart TV owners can search for Xumo in the device’s app store. Android and iOS users can find it in the Google Play and Apple App stores.